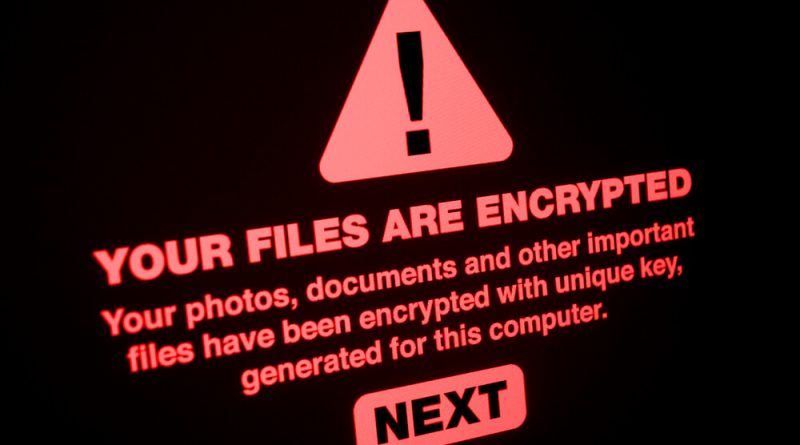 Since the end of February, we have seen news about Conti Group including leaked information and which included detailed operations and continued association with Emotet and Cobalt Strike. We continue to observe consistent network communication between Emotet Command and Control (C2) servers and numerous auto manufacturing companies. These Emotet servers are suspected to be controlled by the Conti ransomware group.”

Conti is considered a ransomware-as-a-service (RaaS) model however we reason to believe they pay or contribute initial infection payloads. This allows Conti to receive a share of the proceeds from a successful attack and also may persuade the targets affiliate group’s attack.

According to a recently leaked threat actor “playbook,” Conti actors also exploit vulnerabilities in unpatched assets, such as the following, to escalate privileges

Conti actors are known to exploit legitimate remote monitoring and management software and remote desktop software as backdoors to maintain persistence. The threat actors use tools already available on the network like Sysinternals, PSEXEC, mimikatz to obtain user hashes and clear text passwords. This will enable actors to escalate privileges within a domain and ultimately get the keys to the kingdom.

I have been involved in many ransomware cases over the last 12 months and seen the use of various remote management tools from N-Able, Splashtop, Teamviewer, Screenconnect and in some cases actors use trick bot malware to carry out post-exploitation tasks.