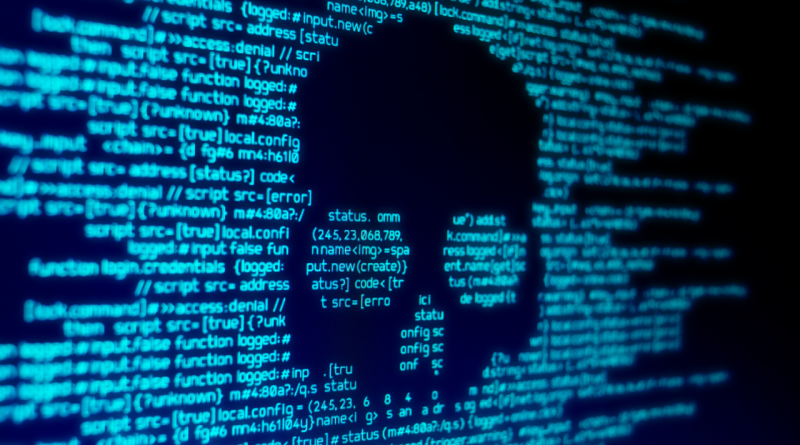 The latest CVE really does not pose an increased security risk for the majority of enterprises. You shouldn’t ignore this vulnerability however if an attacker has permission to modify the logging configuration file in my opinion you have much bigger issues. We all know that if you have access to Tomcat Manager for example the server can be used to deploy malicious payloads.

The Apache Software Foundation says that in Apache Log4j2 versions 2.14.1 and earlier “JNDI features used in the configuration, log messages, and parameters do not protect against attacker-controlled LDAP and other JNDI related endpoints. An attacker who can control log messages or log message parameters can execute arbitrary code loaded from LDAP servers when message lookup substitution is enabled.”

Log4j2 open-source logging framework for Java is subject to a vulnerability which means untrusted input can result via LDAP, RMI and other JNDI endpoints in the loading and executing of arbitrary code from an untrusted source.

Cloudflare is saying it was first spotted on: 2021-12-01 04:36:50 UTC. which creates a timeline in the wild at least 9 days before publicly disclosed but some time after it was disclosed to Apache.

Using a simple curl statement you can replace “example.com” with the external or internal server you monitor. If your running a vulnerable version this statement will attempt to execute the “a” payload. Nessus has also released a plugin for detection and the following python script can also be utilized.

Although Apache has officially released details on the upcoming 2.17.1 release so far the fix includes 2.12.4 and 2.3.2 for older release candidates.