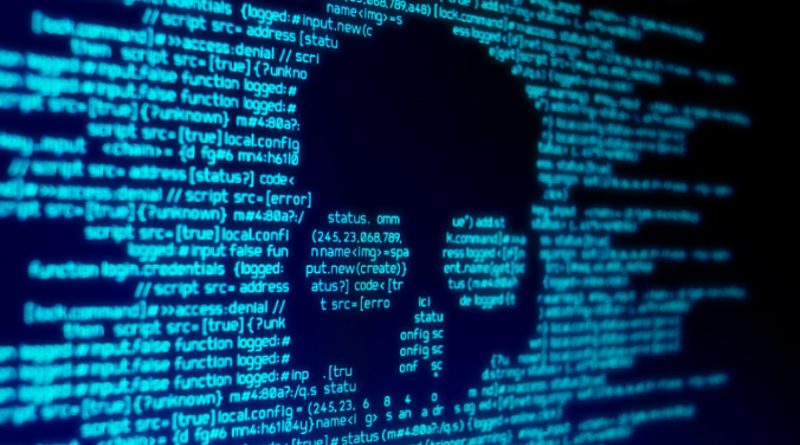 Have you ever faced this message before and given up on executing commands via Command Prompt?

The restriction is often seen in environments such as kiosks PCs and prevents an interactive command prompt with the goal of reducing the possibilities of an attacker.

This post explains how the restriction may be bypassed to obtain (interactive) command execution via Command Prompt to increase the possibilities in a penetration test. Mitigations against these bypasses can be found at the end of the post.

The restriction can be set using the “Prevent access to the command prompt” policy in “User Configuration > Administrative Templates > System”:

Or setting one of these registry keys (the above policy sets the HKCU one):

The registry key has the REG_DWORD “DisableCMD” which can have the values:

If the target system is configured with disable script processing (value = 1) in HKLM, then there’s no bypass as far as I know, unless you have administrator privileges that allows changing the HKLM value to 0.

Firstly PowerShell may not be restricted, if PowerShell is an acceptable alternative, try one of these:

3. If application allowlisting (e.g. AppLocker) blocks the above paths, you may copy the executables to another path and execute them from there.

This bypass can be used if the registry value is set only in HKCU, the bypass is simply to disable the restriction by setting the value to 0.

This bypass can be used if the policy is configured with enable script processing (value = 2 either in HKCU or HKLM).

The simplest bypass is to use the “/k” or “/c” parameters of cmd.exe:

Let’s say we want to run the command “whoami”, this can be done with “Run” prompt:

In case of “/k”, the “whoami” command is run, then the Command Prompt “continues” and will thereafter be blocked by the interactive restriction:

In case of “/c” a “pause” command is used to prevent the Command Prompt from closing before we get to see the output:

Looking into the “/d” parameter of cmd.exe I found that value of the REG_SZ “AutoRun” in “SOFTWARE\Microsoft\Command Processor” will be executed upon start of cmd.exe – first HKLM is executed and then HKCU:

Here is the result of the above when executing “cmd.exe” (with no parameters):

Alternatively, omit the “&& pause” from the registry value and execute “cmd.exe /k” to see the output before Command Prompt closes.

Environments with a Command Prompt restriction often have all sorts of restrictions in place, such as the “Run” prompt being disabled or preventing arbitrary paths from being accessed via Explorer’s address bar.

These restrictions and their bypasses are many so I will only cover one, what I call the “shortcut” bypass:

a. Tip: Use %COMSPEC% or %CMDCMDLINE% to refer directly to cmd.exe path of the system.

They’re all fun bypasses, but let’s wind back to the policy which stated “This policy settings prevents users from running the interactive command prompt, Cmd.exe”

So far, we’re not really bypassing the interactive part of the policy, and it sucks to edit a shortcut target before running each new command.

One solution create an .BAT or .CMD file, add the below code, and execute it:

The result is an “interactive” Command Prompt. The batch script saves user input in the variable var, executes it, and starts over:

Performing a “fileless” interactive bypass can also be done, one way is by executing the following:

Obviously, if the “Run” prompt is disabled you can add the command in the previously described Bypassing “Run” restrictions via shortcut.

The “/q” parameter is used to turn echo off and make the terminal prettier.

You can either use “/c” or “/k”, both have the same behaviour since the loop never stops.

The “FOR /L…” part will start a loop that again saves user input in the variable var, executes it, and starts over.

Methods of preventing the above bypasses do exist:

Disabling command prompt script processing also prevents logon, logoff, startup, and shutdown scripts, therefore you may do the following to reduce the risk of bypasses: